Located across from the imposing Samaná Bay and close to several of the points of interest on the Peninsula. An ideal place to rest and enjoy an unforgettable experience visiting more than 10 virgin beaches in the area, trails, National Parks of exuberant beauty and just minutes from one of the most important marine reserves on the island. 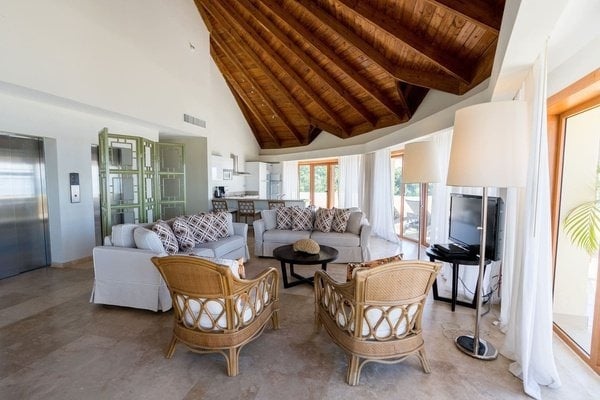 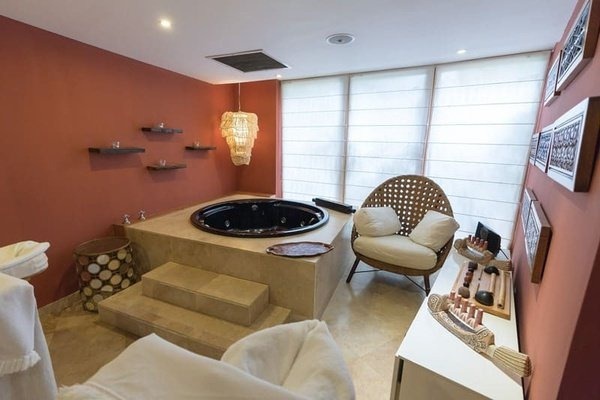 After exercising at the fitness studio or playing tennis, take a moment to relax at the Mee Spa.
See more 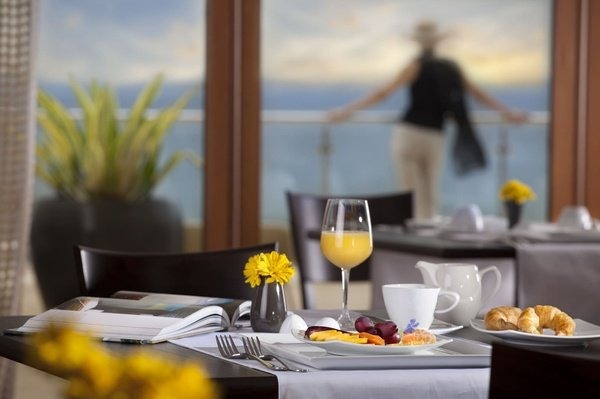 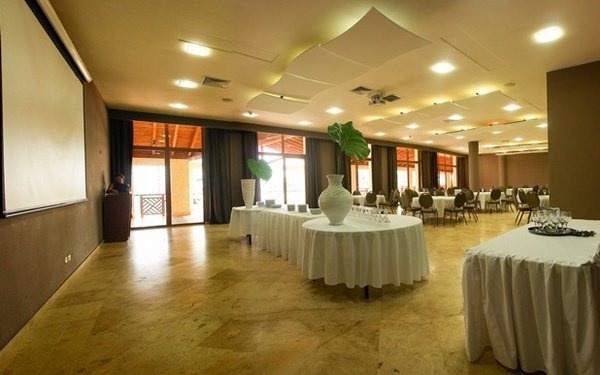 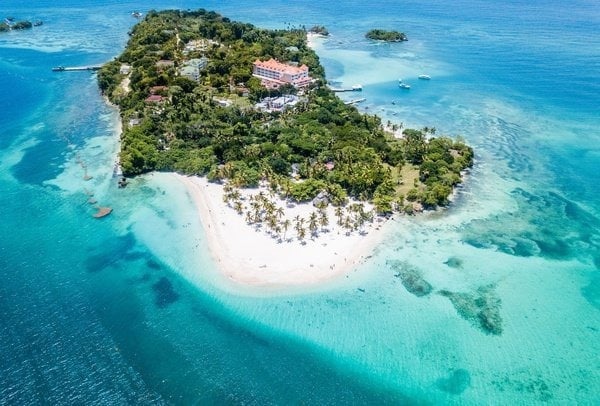 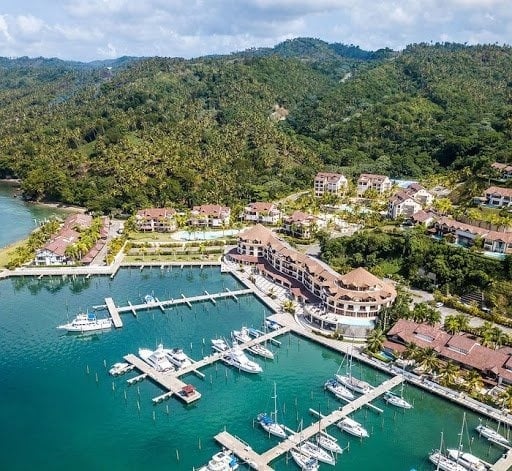